DLUX Puppets is a Las Vegas based production company that specializes in puppetry and puppetry related services for Film, Television, Advertising and Theatre. From creating custom puppets, to producing digital content, to performing innovative multimedia stage shows, we can help you create your vision using puppets. 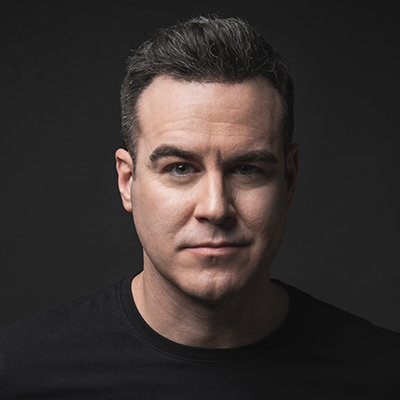 Derek is an award-winning puppet designer, puppet builder, puppeteer, singer, and actor. He’s designed and built puppets for television, music videos, short films, and theater. Derek received the Los Angeles Stage Alliance 2013 Ovation Honor Award (for Puppet Design) for his work in Shrek The Musical. In 2016, he played the title role in a reimagined workshop of Sweeney Todd at the famous O’Neill Theatre Center in Connecticut as part of the National Puppetry Conference. As a puppeteer, he has worked with educational companies Class Dojo and Word Scientists. For a combined 6 years, Derek was onstage in the principle cast of Steve Silver’s Beach Blanket Babylon, the longest running musical revue in history. Derek is the Founder and Artistic Director for DLUX Puppets.

Lauren is the Education Director and Co-founder of DLUX Puppets. She has been a classroom teacher for 12 years and is a two-time district wide teacher of the year nominee. She is a certified Mindfulness Educator, a Positive Discipline in the Classroom Trainer, and has her Masters in Education with a focus on Curriculum and Instruction. With a degree in Theater and Performance Studies from UC Berkeley, Lauren has an extensive background in the performing arts working as a professional actress, singer, and voice over artist.

DLUX Puppets is a Las Vegas based production company that specializes in puppetry and puppetry related services for Film, Television, Advertising and Theatre.